The Tribute: Karigamombe (For Yusef Lateef) 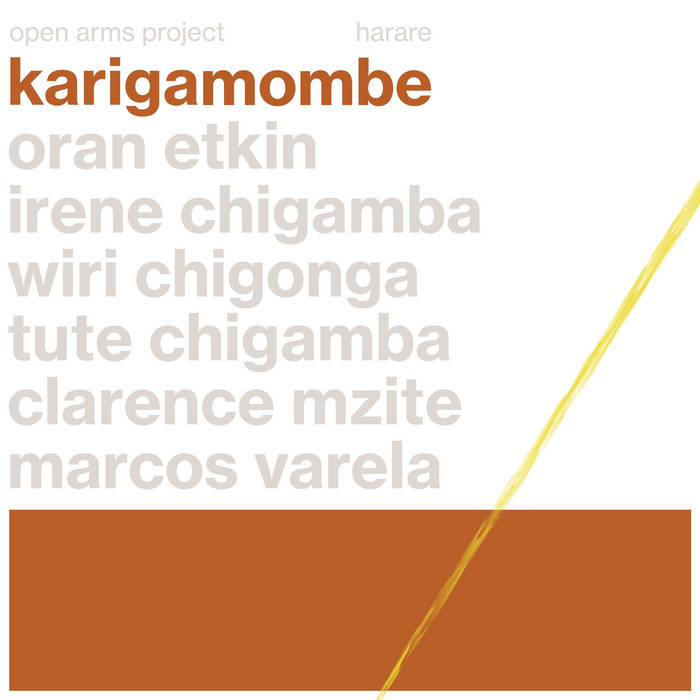 Recorded in Zimbabwe with the Chigamba family of master Mbira musicians, this track is an homage to Etkin's mentor and inspiration, Yusef Lateef, released on his 100th birthday.

It all started over a shared plate of sadza in a home on the outskirts of Harare, talking, laughing and preparing for the ceremony that night. In February 2018, Etkin had some time off between concerts in France and Zimbabwe so he decided to go early to Zimbabwe and live with the Chigamba and Chingodza families, two legendary dynasties of the spiritual Mbira music. He was greeted at the airport by the ebullient warm energy of Irene Chigamba, who took him to the home of her father, 80 year old Mbira master Tute Chigamba. The next day, there was an all-night ceremony lasting 14 hours, in which many of the great Gwenyambiras (the Shona word for Mbira masters) from around the region descended upon the Chigamba’s homes to play music for 14 hours straight, calling forth to the spirits and ancestors. The music was deep, soulful and trance-like. The circular melodies seemed to have no beginning and no end. Around hour 11, as the sun was rising, the Gwenyambiras asked Etkin to take out his bass-clarinet and join in as they taught him the traditional parts on the spot. From there the music continued to flow each day and each night. Feeling inspired, Etkin invited the Chigambas to come perform with him on his live concerts. “We are together. We are soldiers of peace”, Tute Chigamba said to Oran before their performance in Harare. “When you start playing, people sit down and think more deeply”. Guided by the deep spiritual and musical connection they all felt, they went into the studio to record a series of tracks which will come out as part of Etkin’s Open Arms Project. Karigamombe is a traditional form, which literally means he who is stronger than the bull and is sung to the spirits of venerated ancestors. It is with gratitude and humbleness that Etkin dedicates this tribute to the spirit of one of his cherished mentors, Yusef Lateef, and to all who love him.

Bandcamp Daily  your guide to the world of Bandcamp